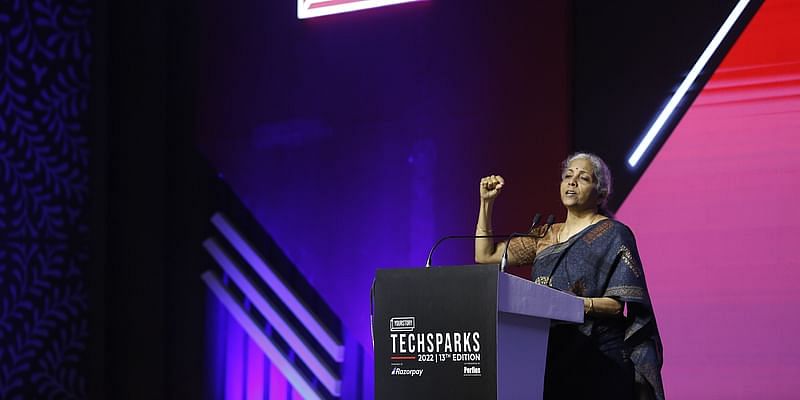 During a fireside chat with Shradha Sharma, founder and CEO of YourStory, at TechSparks 2022, the finance minister said she enjoys rail travel as she has the opportunity to relax and watch the changing contours of the country.

“Trains are something I always enjoy because it’s easier… You can stretch your legs, read your book and look out the window to enjoy the changing landscape of India. Trains have always been a relaxing experience, but I can’t do much,” she said.

The minister also revealed that she doesn’t enjoy flying that much. She said, “Flying is monotonous… And the routine you have to go through (to board a flight) is something I’ve never enjoyed.”

However, the only advantage of the flights, according to her, is that they give her the opportunity to listen to music. “I have a good supply of music and I plug in my headphones and enjoy the music,” she said.

According to media reports, in early August this year, Nirmala Sitharaman had traveled on a train from Mumbai to Raichur, where the union minister interacted with her fellow passengers – children, women and elderly people. 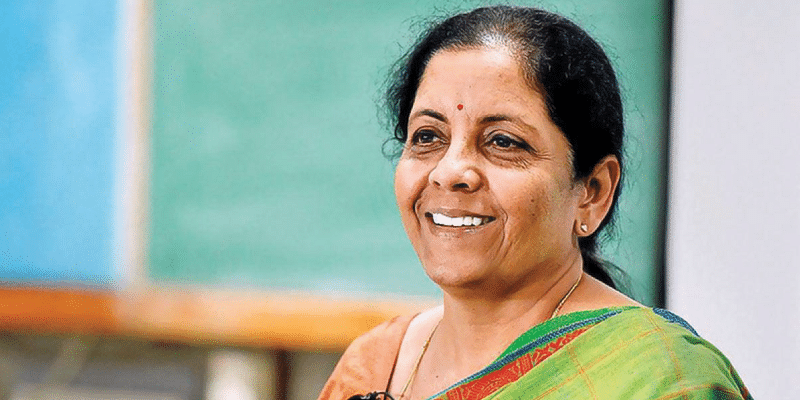 In response to how she spends her days and if she ever has time to herself, the Union minister said: “I take time for myself. I listen to music or talk to people who can motivate me, whom I respect and with whom I share some kind of bond”.

However, the amount of time she has for herself varies from day to day, depending on her schedule and the intensity of work, she said.

YourStory had received the Union Minister of Finance as the main guest of the 13th edition of TechSparks 2022, the most influential emerging technology conference in the country.