The co-creator of the iconic video game Sonic the Hedgehog was arrested today by the Special Investigation Department of the Tokyo District Public Prosecutor’s Office for alleged insider trading, according to a report in Variety.

Naka Yuji, along with two other former employees of game developer Square Enix, were detained on insider trading charges.

But Yuji and his associates gained access to confidential information about the upcoming deal before the public announcement, purchasing 10,000 shares of Aiming for approximately $20,000. The illegal trading scheme violates the Foreign Exchange and Financial Instruments Act.

At press time, it was not yet known if any of those arrested sold their shares.

Who is Yugi Naka? 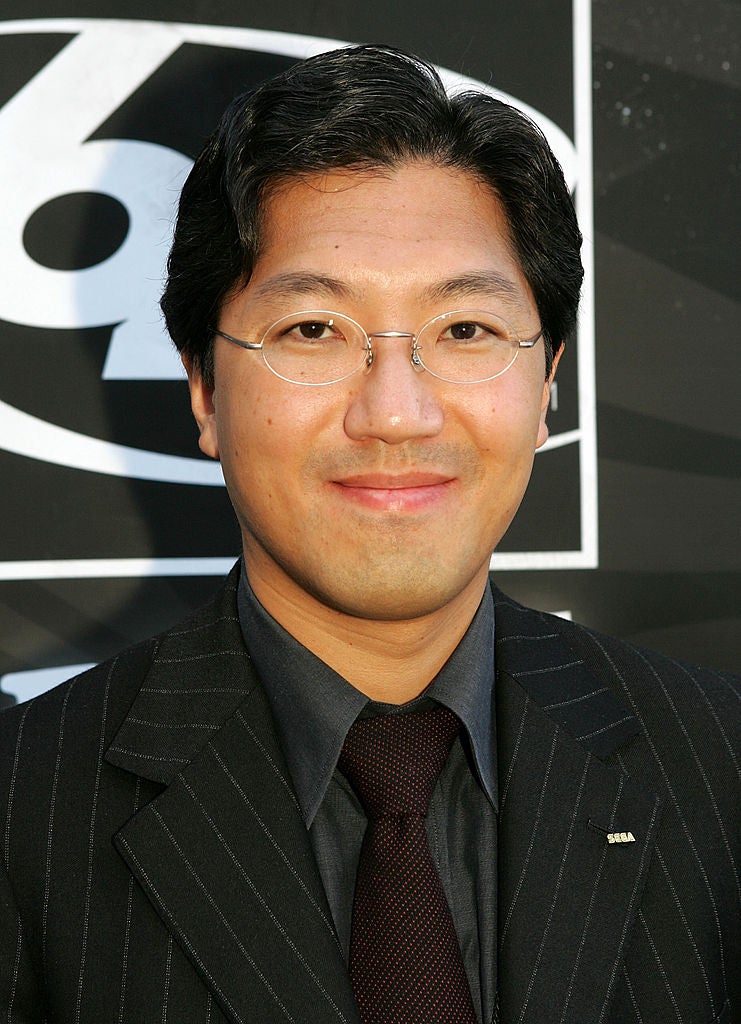 Naka, 57, is a cult figure in Japan. In 1991, while working for the video game company Sega, he co-created Sonic the Hedgehog, a game starring a blue hedgehog with spiky hair. Sonic was Sega’s answer to the popular “Super Mario” game series, created by Nintendo.

Sonic became a huge success for Sega, but Naka did not feel he received proper credit for contributing to the company’s financial success. He left the parent company to join the American Sega Technical Institute, where he developed new iterations of “Sonic”, only to return to Sega and Japan in 1994.

In 2006, Naka left Sega again to launch his game company Prope, which created games for the Nintendo Wii device. He joined Square Enix in 2016 but left the company in early 2022 after being sacked as director of the “Balan Wonderworld” game.