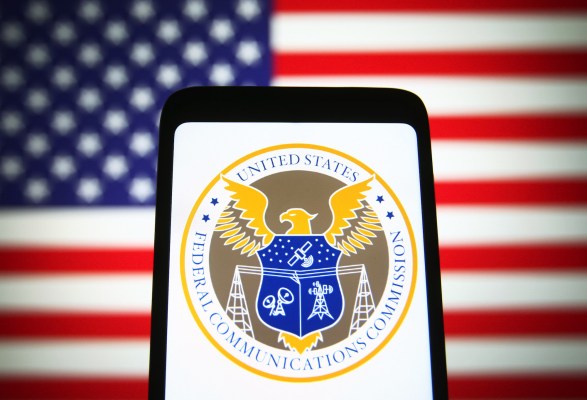 Major space companies, including SpaceX and Relativity, are urging the US Federal Communications Commission (FCC) to stick to its purview (spectrum use) as it looks to potentially update its rules for space missions. In-Space Service, Assembly, and Manufacturing (ISAM).

There are many things the FCC could, and should, do to support ISAM missions that are well within its regulatory limits, the companies said. SpaceX and others, as well as startups like Orbit Fab, which wants to build refueling depots in space, and Starfish Space, which is developing a satellite servicing vehicle, have come up with recommendations related to spectrum and ISAM. The commission also heard from Blue Origin, Lockheed Martin, the United Launch Alliance and other space companies and industry groups.

“The biggest part of this proceeding is the question of whether we need a new allocation of spectrum for ISAM.” Brian Weeden, CEO of The Consortium for Execution of Rendezvous and Servicing Operations (CONFERS), explained to TechCrunch in a recent interview. “And that is absolutely within the existing authority of the FCC.”

The FCC solicited comments from the industry after it opened a new proceeding on ISAM in August. In a statement, the commission said it was specifically seeking to understand how it might “update, clarify, or modify its licensing rules and processes” to support these emerging capabilities in space. SpaceX, Relativity and others said in their responses that the FCC should exercise its considerable authority over issues related to spectrum use and licensing, and only issues related to spectrum use and licensing.

“The Commission must handle this potentially important but still nascent industry carefully, taking care not to inadvertently stifle innovation by stepping outside of the authority expressly delegated to it by Congress,” SpaceX said.

Relativity Space and the industry association Commercial Spaceflight Federation separately argued that the FCC’s involvement in non-spectrum issues could lead to duplicate approval processes. These could be especially challenging for smaller startups and new entrants to the space.

The new procedure is one of the few actions the commission has taken in recent months to keep pace with the growing commercial space industry. In September, the FCC also updated rules related to spacecraft deorbiting and orbital debris management, voting that satellite operators must deorbit low-Earth orbit satellites five years after the completion of their mission. , instead of 25.

But such actions have raised questions about whether the FCC has enough authority to pass such rules. So far, Congress has made no move to expand or extend that authority.

FCC Chair Jessica Rosenworcel appeared to tacitly acknowledge these concerns in a speech to the Satellite Industry Association, announcing that the FCC will establish a new office dedicated to managing space activities.

“The changes that I am announcing today are not about taking on new responsibilities at the FCC,” he said. “This is about better performing our existing statutory responsibilities and freeing up resources to focus on our mission.”